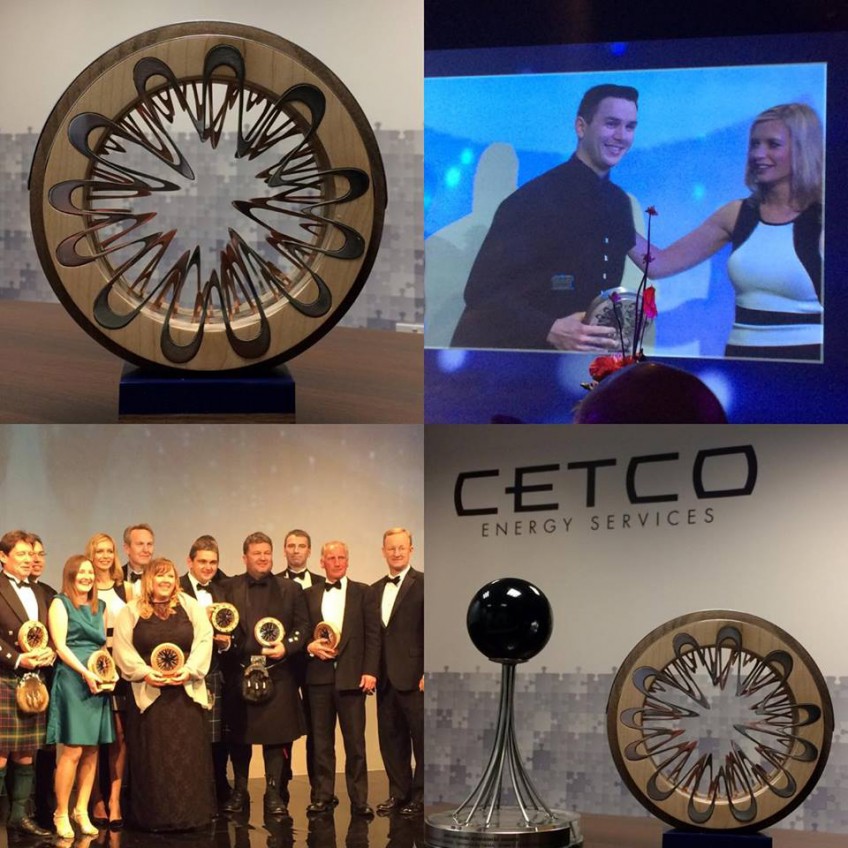 for the second year in a row.

demands for a fluid treatment process which reduces waste during the decommissioning phase.

CrudeSep IGF which is ideal for free oil, degassing and solids removal and the CrudeSep DGF which

capital equipment sales to EPCs and international operators. It is a totally owned subsidiary of MTI

and has a worldwide presence in 25 locations. It employs more than 1000 people in 13 countries

with its European HQ being located at Badentoy Park, Portlethen, Aberdeen.