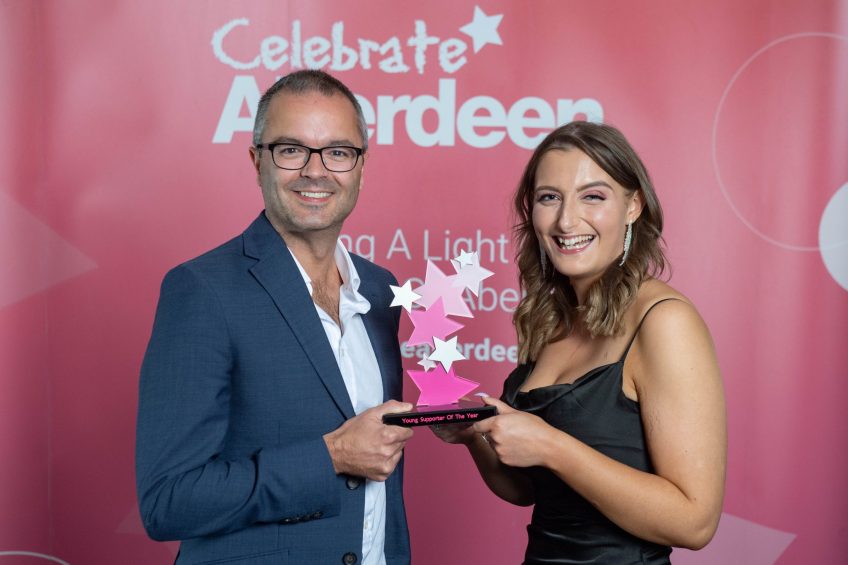 Celebrate Aberdeen is to move ahead with the planning of its events this year in the real hope that they will go ahead as scheduled. With the flagship event, the August weekend which incorporates the third sector parade, still five months away and the Celebrate Aberdeen Awards not taking place for six months, the decision was taken to continue with the organisation of both events.

As a result, nominations for the third annual Celebrate Aberdeen Awards have now opened. Aimed at charities, social enterprises and voluntary groups, the awards recognise and celebrate individuals and organisations who have made an outstanding contribution to life in Aberdeen City and Shire

“We’re obviously very mindful of the current situation and of the fact that these events might not take place,” said Celebrate Aberdeen founder Morven Mackenzie. “However, both events, which are run entirely by volunteers, are many months in the planning so we have decided that we will continue to organise them as normal so that they can still continue if the situation allows.

“We will of course continue to monitor the situation very closely as things are changing on a daily basis.”

This year, there are 11 award categories ranging from large and small organisation of the year, through to volunteer, staff member, fundraiser and young supporter of the year to the heart of the community award.

The awards are scheduled to take place at P&J Live in September three weeks after Celebrate Aberdeen’s August weekend. In addition to the parade, the weekend also includes three Union Street mile races and live entertainment across the city centre.

Last year, more than 500 people attended the awards ceremony. Thanks to the generosity of sponsors all finalists attended the event for free.

“Every year we are impressed by the calibre of the applicants,” said Amanda Wright, who is organising the event.

“In the current situation we are already hearing of humbling and heart-warming examples of individuals and organisations going above and beyond to help others who need support during this very challenging time. There are also the countless people who continue to work away behind the scenes doing the exceptional jobs they do all year round.

“Our finalists and winners come from a huge range of organisations, some of them very small, so no one should be put off from submitting an application. Everyone really is in with a chance.”

Registration for the parade, which is scheduled to take place on August 31, remains open until the end of April. With 130 organisations already signed up, the Celebrate Aberdeen organisers are hoping to top last year’s total number of participating groups. The first parade took place in 2011.

Details on how to register for both the parade and the awards can be found on the Celebrate Aberdeen website at https://www.celebrateaberdeen.org