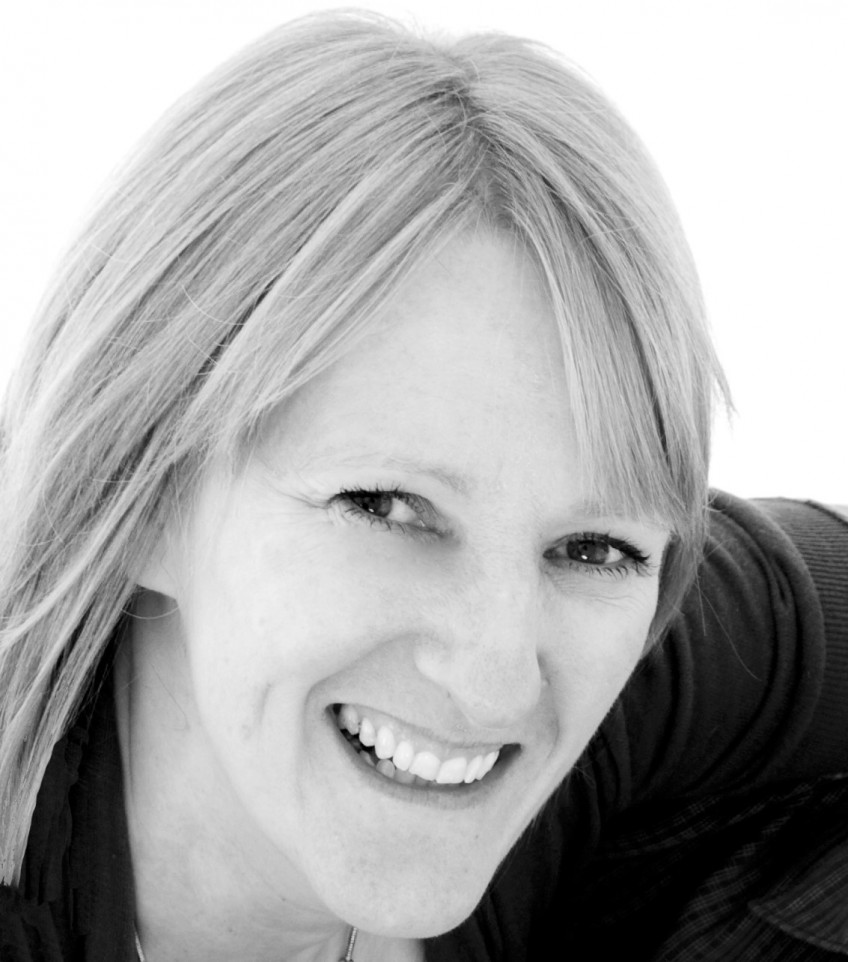 Award-winning Hyve Architects is celebrating a positive start to 2019 after being named overall winner of a VELUX design award which celebrates the innovation of designers from across the UK and Ireland.
The Stonehaven-based practice’s project, the extension of a clifftop cottage and bothy at Crawton in Aberdeenshire, faced competition from more than a hundred projects submitted by some of the country’s most exciting architects.
Hyve’s brief was to design the first phase of a two-stage project which will eventually convert an existing 3-bedroom cottage and bothy into an exciting, modern, functional 5-bedroom home. The award-winning design focussed on the first stage, the conversion of an attached unheated storage bothy into the kitchen and living space for the house. The design met the VELUX criteria of featuring roof window products into the design through the creative incorporation of new windows throughout, giving access to spectacular views out to sea.
This is the second year in a row that Hyve has been recognised in the Velux Awards. Last year it was the Scottish winner of the Velux Maximum Exposure Award for extension and renovation of The Gables, a period property in the heart of Stonehaven Conservation Area. A second project, a new extension to Stonehouse Mill at Drumlithie was shortlisted.
Hyve’s style of contemporary design, which incorporates a contrast of old and new styles to reflect the context of the site, building or location, has won it a string of other awards and industry recognition.  Last year, company founder Nikki Ritchie was the only Scottish architect shortlisted in the Best Extension/Renovation Architect category in the national 2018 Build It Awards and was also a finalist in the 2017 awards.
“We’re really pleased that our work has been recognised at national level and it is fantastic that this award showcases what can be achieved in a relatively small project,” said Nikki.
“The property is in a beautiful location and it was fantastic to work with the family to help them make the most of the surrounding views to sea through the creation of a modern, functional and fun conversion, which will give them a truly unique home.”
Hyve was established by Nikki in 2005 and now has a team of five.  The company specialises in residential work ranging from small housing developments to one-off new build homes and extensions, renovations and alterations.